You never know when knowing how to find criminal records could come in handy. Unfortunately, not everybody you meet has your best interests in mind when they interact with you. In fact, there are a lot more people than you realize that could be a dangerous threat to you and anybody near you. What can you do to protect yourself? The people in the story below could have avoided a horrible situation if they would have known more about the person they were trying to help.

It is a well-known fact that California has an overwhelming problem with drug addiction and homelessness. There are literally hundreds of thousands of homeless people living out on the streets in tents or wherever they can lay down all over the Golden State. It is an ever-growing problem that breeds disease, sex trafficking, and drug sales. Although this issue is not exclusive to California and is ever-growing all over the United States, this horrendous crime, that could have been avoided happened just outside of the Capitol of California. A small organization that was developed to help unfortunate people fell prey to the violence of a convicted felon. The suspect had recently been released from jail for a violent crime. Performing a criminal records search on the guy beforehand could have saved lives. Because the staff did not know about the man’s history two innocent people died that day.

Terror at the Wellness and Recovery Center

It was a Friday, near the end of the workday and the weekend was about to begin for some people at the center. People where happily chattering and enjoying the nice, spring-like weather as they meandered about the courtyard of the place. Suddenly a man’s voice, contorted with rage ripped through the cheery day. Within an instant, the peaceful energy turned into fear. Quickly forgotten was the beautiful weather in that moment of terror. What happened next was unthinkable, yet so avoidable it is sickening. Who could have known that the man looking for help was a cold-blooded murderer?

Within a few short moments, the raging man became uncontrollable. A staff lady, who happened to be a very sweet soul who dedicated a lot of her life to helping people, tried to calm the man down. Apparently he did not want to calm down because he attacked her with a 10-inch hunting knife. In a violent rage, he continued to attack her and three other people including a blind man. The sweet lady and the blind man died from their injuries. The two other victims went to the ICU and almost died. Just like that. An angry man turns into a cold-blooded killer. 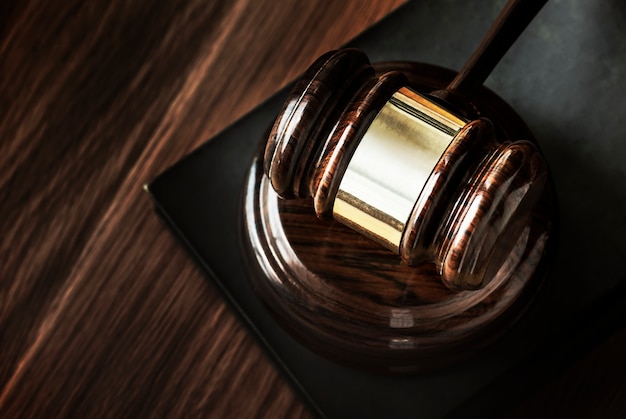 The man brutally murdered two strong pillars of the community. They both had close family, spouses, and many friends. Many tears were shed. Racked with sudden tragedy the small community began to mourn. The suspect was taken into custody without incident and booked into the jail on murder charges. As the story unraveled people began to discover that the man had been released from the county jail within the last month for attacking his own mother. Want to know the worst part?

His mother had warned the police that her son was capable of doing such a thing. They did not listen to her. We all have a responsibility to know who we are dealing with when we go into certain situations and in this case, a whole violent encounter could have been avoided with one criminal background check. For a quick, and easy way to find criminal records visit SpyFly and punch in the name. That’s all you have to do and learn the truth today.