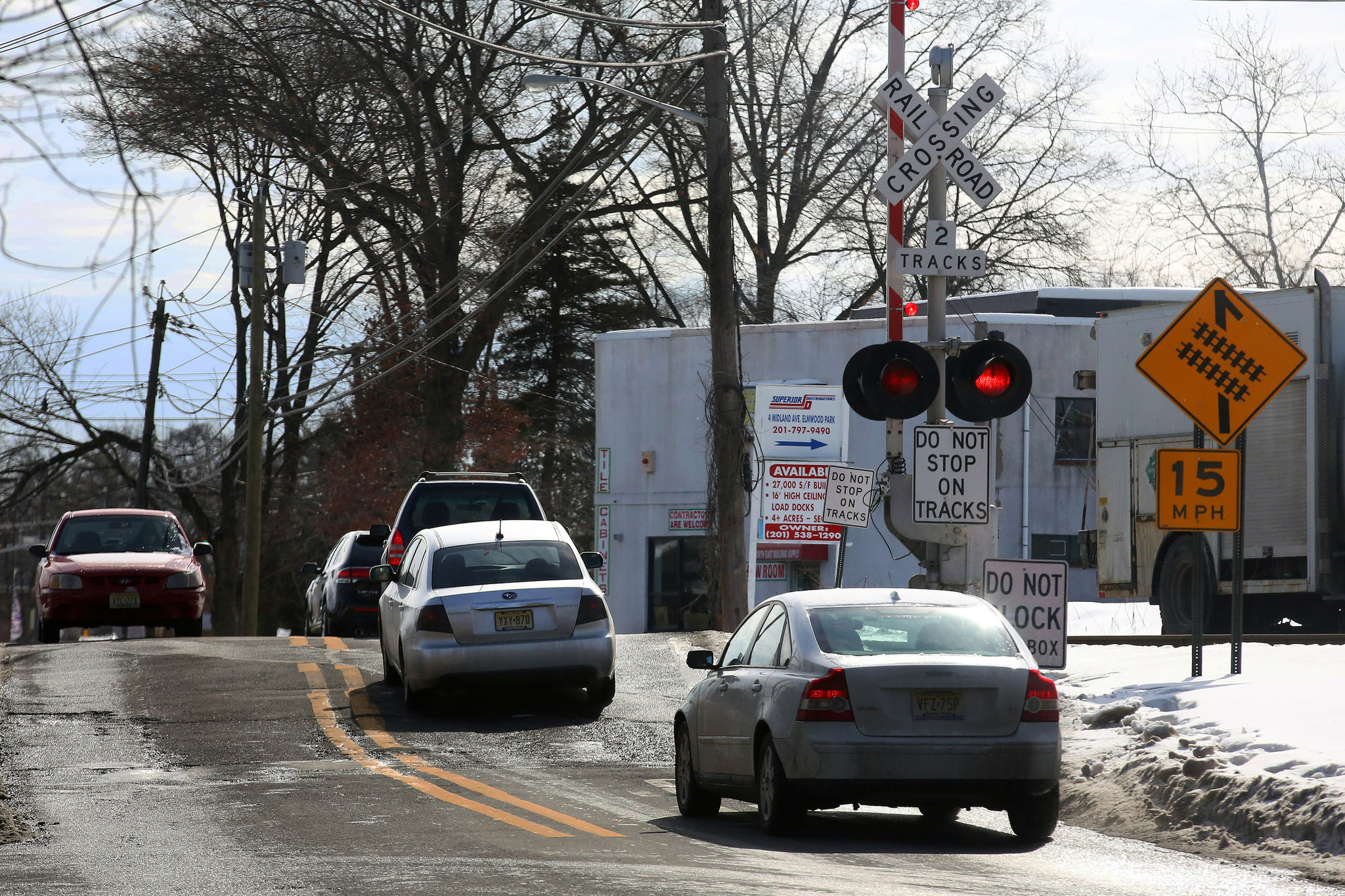 Drivers involved in collisions with trains at railroad crossings are frequently accused of attempting to outrun the train or of disregarding traffic signals. However, railroads often self-report accident causes, and not all accidents are thoroughly examined. The train firm first blamed the driver for certain accidents, but independent investigators have revealed that railroad crossings were obstructing vision or traffic gates and lights were malfunctioning.

The aggregate revenue of the four largest railroads in the United States exceeds $70 billion, affording a large and formidable political lobbying effort as well as legal staff to preserve their financial interests. This may severely disfavor drivers involved in railway collisions. As a result, individuals and surviving family members of those killed or seriously injured at a railroad crossing should seek the advice of an expert car accident attorney.

Exactly why are railroad overpasses so risky to cross?

There are numerous reasons why railroad crossings are dangerous, including the following:

In many cases, traffic lights do not cooperate with the crossing’s safety apparatus.

At railroad crossings near intersections, traffic frequently backs up because of delays caused by construction.

During heavy traffic, vehicles may become stranded on train tracks, with no way out.

Nearly a third of all railroad crossings lack adequate safety equipment, according to federal standards. To make railroad crossings safer, many have automatic gates and flashing lights to alert drivers ahead. However, this kind of equipment is prone to breakdowns and must be serviced on a regular basis. 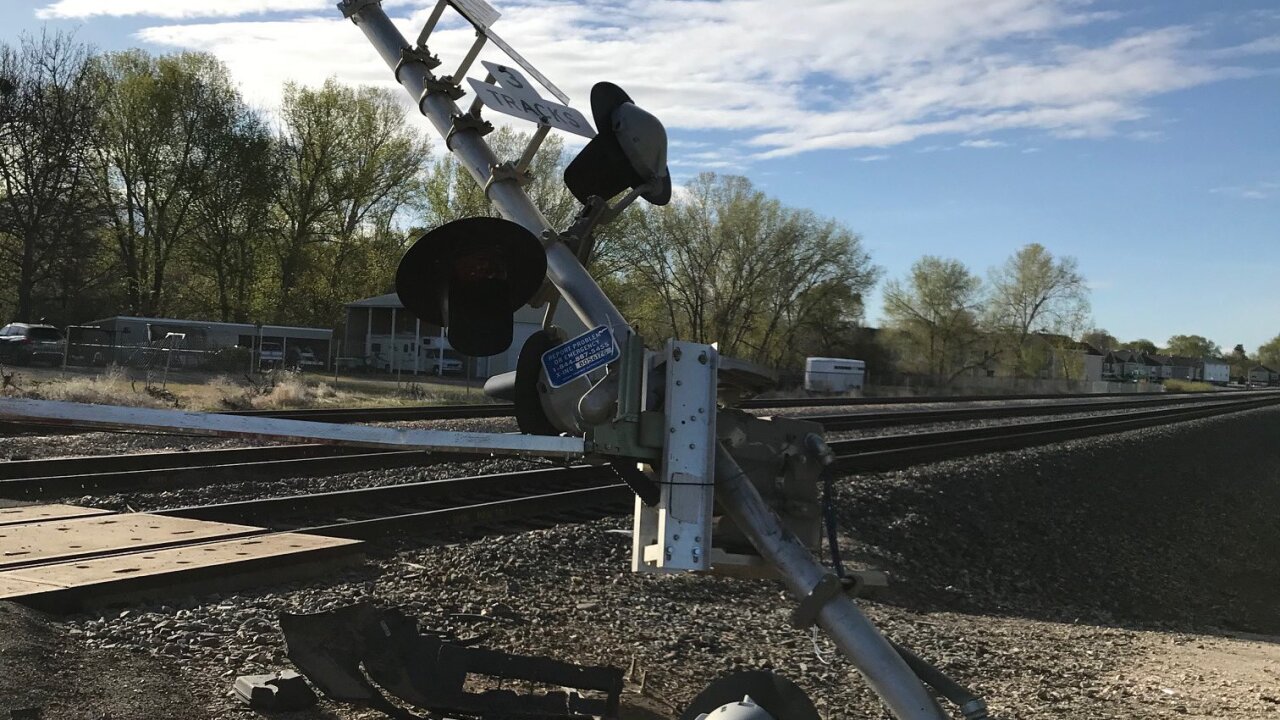 Which federal agencies are in charge of overseeing railroads?

The Federal Railroad Administration (FRA) is the major agency in the U.S. Department of Transportation (DOT) in charge of regulating railroads. The Federal Railroad Safety Act of 1970 established the FRA. It creates federal safety rules for railroad crossings. The FRA, on the other hand, does not have the power to impose these rules. Instead, railroads, states, and local governments are in charge of enforcing safety regulations.

In case you are injured at a railroad crossing, Do you have a case for compensation?

Because a train can’t simply stop, cars and pedestrians are frequently held responsible for railroad crossing accidents. Injured victims of train accidents may, however, be eligible for compensation if the crossing is declared a safety concern because of faulty or failing gates, lights, or other warning measures. People who have been hurt in a railroad crossing accident should consult with a skilled attorney to see if they are eligible to sue the train company or other parties.